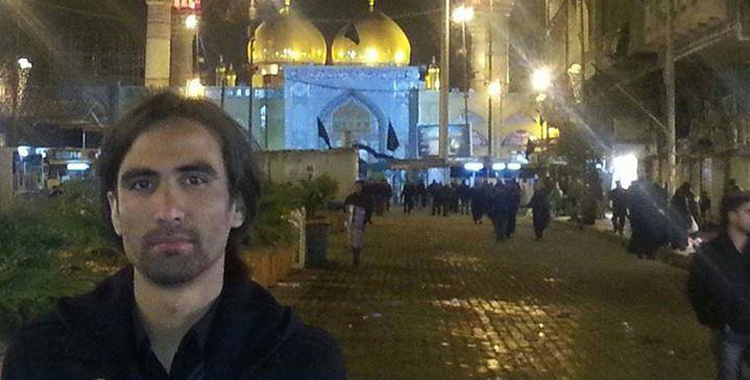 Shaheed Basit Ali In the current scenario of Shia genocide in Pakistan. – By Razia Changez

It was the blood parched and power starving General Zia ul Haq, who laid the foundation of Shia killings with a drunk-mood Bismillah in Pakistan in 1980s. It was general Haq who started systematically arming and funding terrorist Wahhabi organizations like Sippah e Sahaba to isolate the Shias of Pakistan and the havoc created by him is destroying Pakistan till today. In this series, Shia are the main target by hands-in-glove Lashkar-e-Jhangvi. With the loss of beloved humanity, this is not over, still the genocide is before our eyes.

Other than that, Hazara people are well known of his bravery, preservation and protection of its culture and people. In the midst of these people, Basit Ali stood alone and fight against radicals who leave Hazara people with no sigh of relief. He was an energetic, knowledgeable of the cause, skillful, serving and creative in making possitive headway for the People. Recently he returned from pilgrimage of Hazrat Imam Hussain A.S in Iraq and was a man of high spirit, had ‘courage to know’ the world with in-depth observation. He had an ache for his people for which he left his professional life for the cause of spreading the voice of the Voiceless residing in Quetta.

He firmly stood alone even if it required him to sacrifice himself, which he Finally got with his stern faith . On the 21st of January he went to escort and warmly welcome those who were coming back to Quetta and at aproximately 6 pm a bomb went off in Mastung which left more then 20 blessed with martyrdom and many injured.

Unfortunately, sadly and shockingly to say, we lost another figure of peace in Pakistan today, a person who always served for the sake of the people.

These Lines were Written for Basit Ali by a local