The Cold awe of January-Chapter 2014 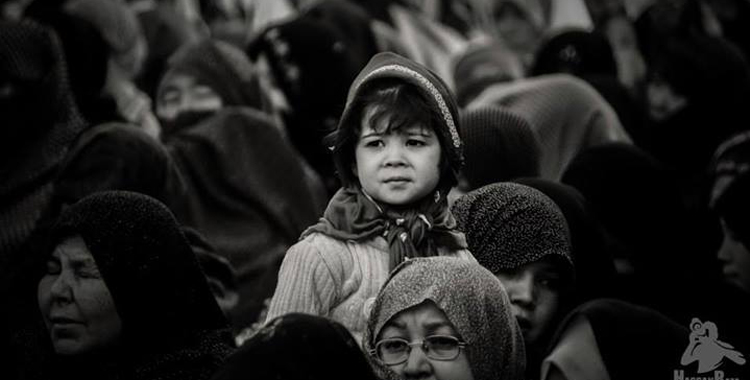 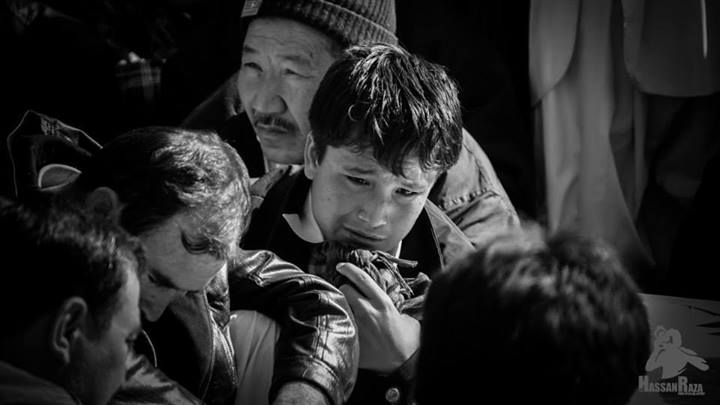 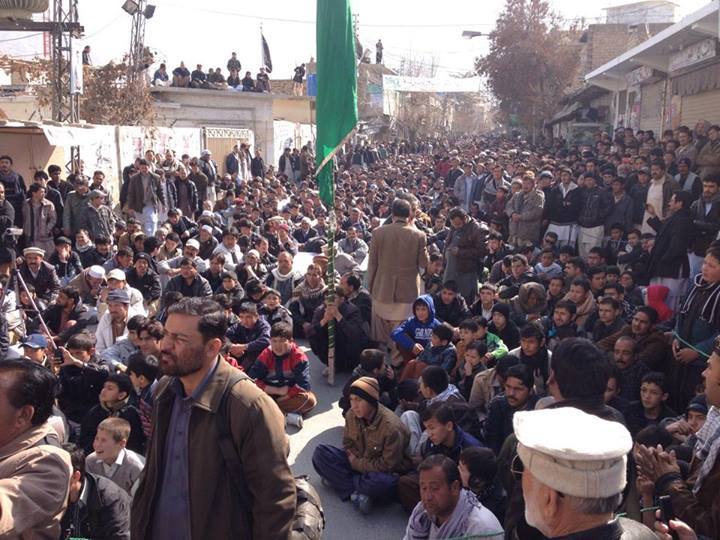 The Shameless government as usual has no interest in what’s happening. No enthusiasm’s being shown by officials except mere condemnation which they always do. There has also been false news going around that the families have been assured safety by CM Balochistan Dr.Abdul Malik Baloch and that they have decided to bury the bodies but this news has been denied by the Family of Shohada and they stated this that “Until targeted operations are conducted by Army we aren’t going to lift the bodies” “This is enough, it is too much” said one family member of yesterday blast’s victim. “We aren’t going to be tricked again by fake government promises. We demand the right to live.” Talks between government officials and the sectarian heads have also been aimless. The Selected MPA for the Region S.Agha Reza of the Provincial Assembly even went on to say that the people won’t be taking lollypops as given before. 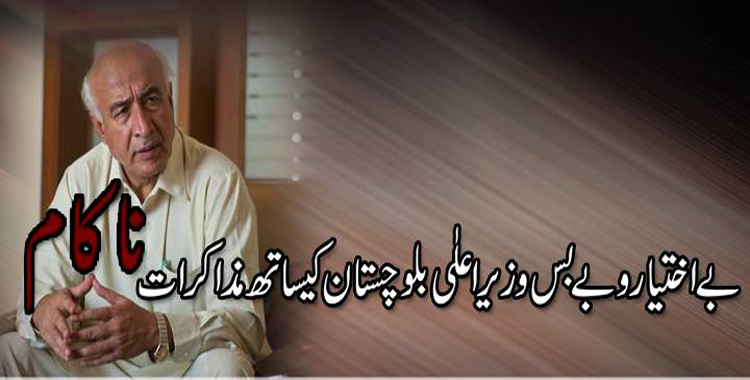 So many young talents were a victim of this deadly attack last night. Most high profile among them being Shaheed Basit Ali. A prominent social media activist and a photographer who was present in most of the terrorist attacks to broadcast the injustice. Here you can see a sample of his photography which belongs to the sit-in conducted earlier in 2013. 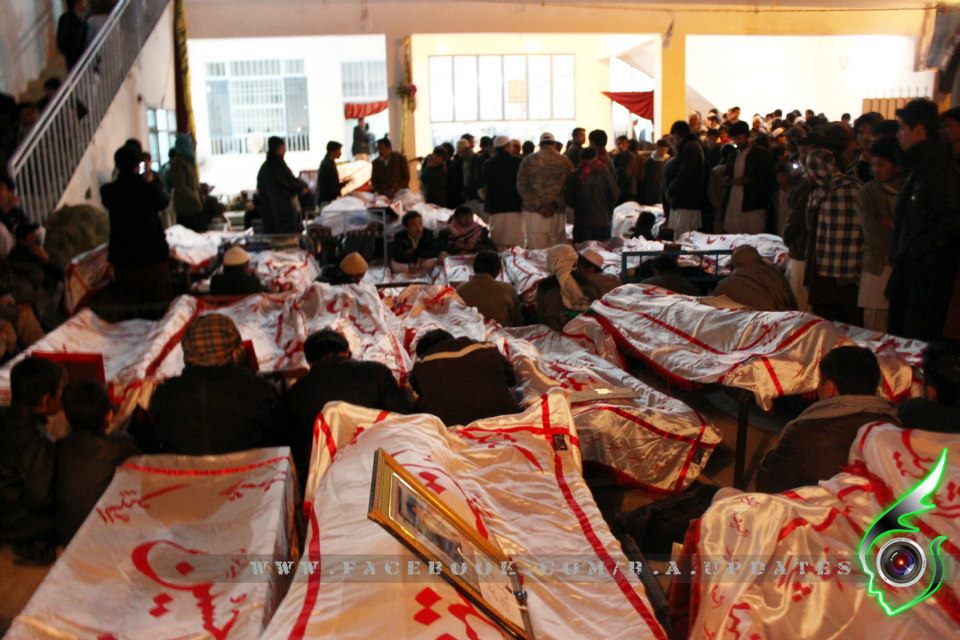 I don’t know and I’m not sure about the future of these happenings but I surely know that the people this time aren’t going to be fooled by mere promises and assurances, they’re staging sit-ins around the country. People want action and they want it right now