I miss you Eid 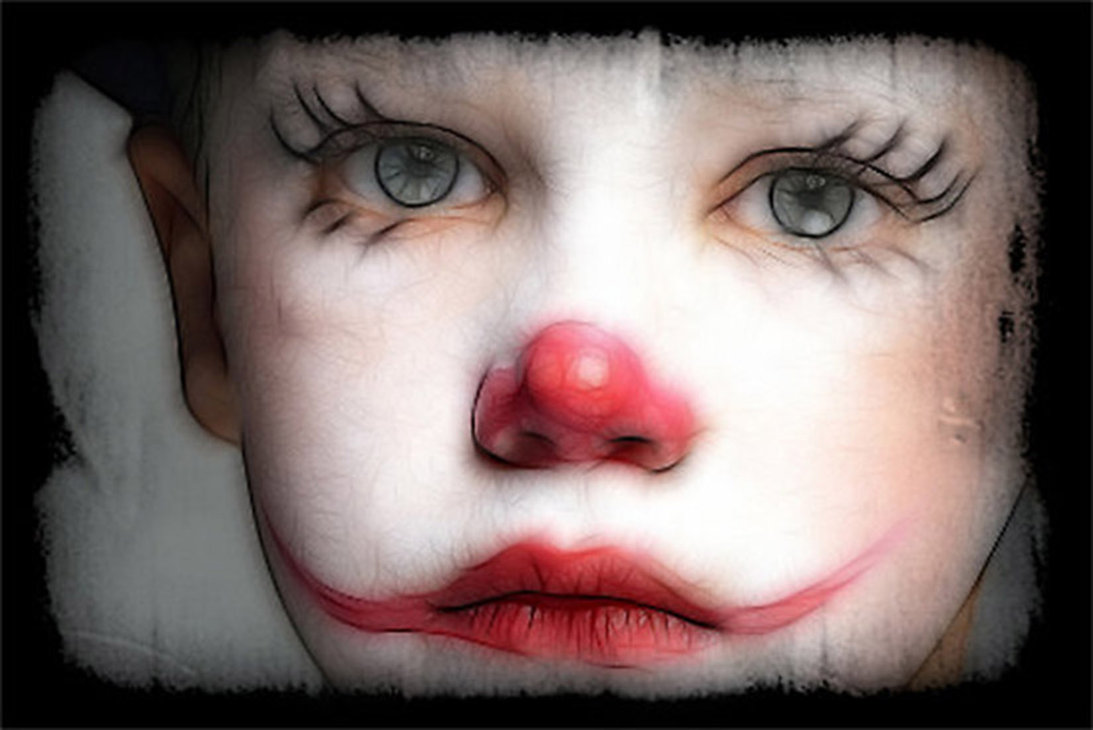 These are the words that explain my society today and the condition we are living in. Everywhere I look I can see people who seemingly are happy with their materialistic life but deep inside they don’t look to be satisfied by any chance let alone being happy.

It’s Chaand Raat. The night before Eid-ul-Fitr which is one of the two Annual big events/festivals that Muslims all over the world celebrate. But now Celebration has no logical meaning here in my country Pakistan and specially in my city Quetta. Since Quetta is a city comprised of a population with a variety of ethnicity’s and tribes. I, belonging to the Hazara-Shia tribe don’t have a vast knowledge of what other neighboring tribes have to say about the upcoming event but what I have analysed in recent days is that for us ( The Hazara’s ) this event has turned into a mere tradition to be followed with very less or no Joy in it.

I remember when I was a kid years ago the circus which we went to, to spend our Eidi in used to be so colorful, so astonishing, so amazing and so much fun but now that I see, that circus is no more a part of the new generation’s Go-to list.

Atleast 20 houses which should be enjoying the festival aren’t. On the contrary they are crying and a sad environment surrounds their house, why?

Because the same house lost a family member in a blast, or in a target killing incident. A father from one house was killed in Bazar. A brother from another house lost his life in a blast that targeted a bus that carried pilgrims from Karbala and the stories are never ending. Just for the simple reason that they belonged to a certain group of people who are pretending to be sleeping bears with no intentions to wake up anytime soon.

Some people head towards the masjid in the morning of Eid not to offer Eid prayers but because they have to attend a fatiha and  mourn the death of their dear ones.

Eid has totally lost it’s colorfulness in my society. It’s just is a tradition now.

But I believe that there will be a day when I and my kinsmen and my fellows will truly experience the real sweet taste of Eid and enjoy the festival just as I used to enjoy it when I was an innocent kid who possessed a mind drowned in peace.!