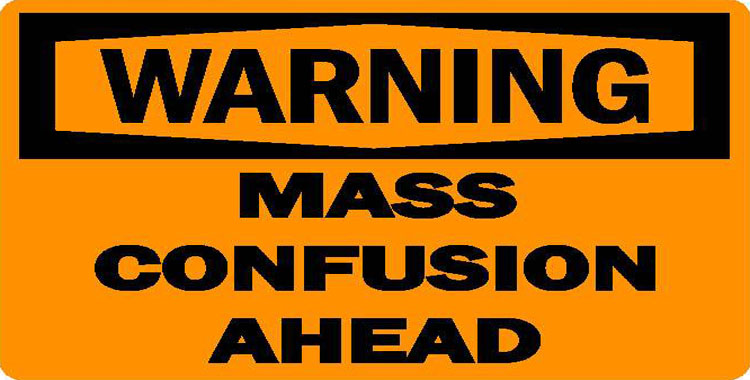 Feeling of Comfort deep beneath the rabbits fur.

Today I read an article with the name “Why Alamdar Road” by an apparently knowledgeable journalist in which he wrote about 2nd feb’s “Payam e Shuhada” conference and in a way criticized the whole event and those who were managing it. I hereby quote a part of the writing “What does MWM want from Alamdar Road—more dead bodies of Hazaras? What are the socio-political interests of MWM by making provocative speeches against Taliban from Alamdar Road? ” 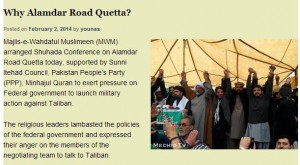 First of all I would like to clarify this to the writer that it was not just MWM which organised this event although it was the main contributor yet it was supported by  Dr.Tahir ul Qadri’s “Minhaj-ul-Quran”, Sunni Ittahad Council and Pakistan People’s Party. Moving towards the event venue i.e Alamdar Road and in particular what the writer said above, I would like to reply the writer. “Remaining silent and hiding and not using the power of speech will not simply in any way remove you or me or this whole nation, the Shia’s and the Hazara’s from the target list of the terrorist organizations.” 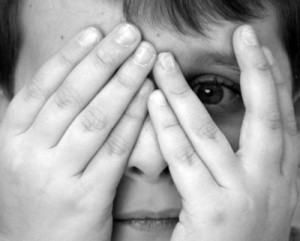 The thing they want is simply two things
(i) Embrace ourselves (Shia’s) as non-Muslims in other words infidels or more generally (Kafar) as demanded by ASWJ and particularly it’s leader Malik Ishaq who put forward this demand in an interview.
(ii) Leave this Country permanently
Which neither me nor this whole Shia nation is going to agree with.

The writer also questioned why was Alamdar Road chosen as the venue for the conference. As every local person knows, there is a connection between our grim past and Alamdar Road. As far as my views are concerned the name of the conference and the venue were meant to immortalize the name and the identity of “Shuhada e Millat e jaffaria” and raise the voice against the injustice that is being going on since 15 years. 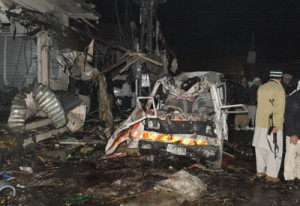 For them who criticize those who raise their voice against injustice and terrorism in Pakistan, please consider this as a human rights campaign and not a political issue or a political game by a specific political party or anything else. Stop attacking and disgracing the mullah’s or the seculars or any one leader at least for now for the sake of humanity and survival. If they are now raising voice for Shuhada they infact and indirectly are now raising voice for OUR lives, the living ones, for me for you for all of the human beings and what makes me go insane is the fact that most of  the individuals who write on the issues being faced by Hazara’s and criticize the leaders aimlessly , don’t live in Quetta or even in Pakistan and  without directly experiencing the affects and consequences of terrorism.

What the Shia nation and in particular the Hazara community right now needs is Unity and understanding. What we right now need is to concentrate on what Unites us within and with other communities and parties in Pakistan and avoid the discord. I hereby urge all those who read this article to think before accepting any sort of writing by any one and don’t fall in the trap of mischief makers.