Death of Justice and Humanity… 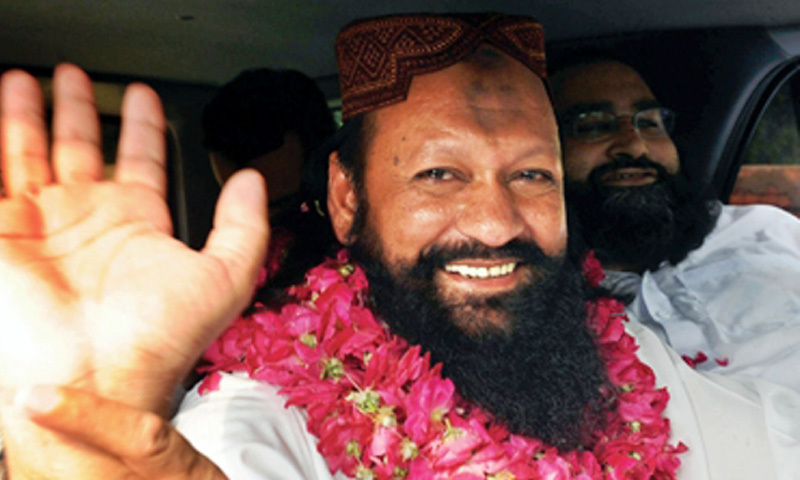 So, once again “Justice and Humanity” killed by Judiciary itself, in the, so called, Democratic state of Islamic Republic of Pakistan. Once again the notorious Malick Ishaq, leader of banned terrorist outfit, Lashker-e-Jhangavi, the organization and ideology behind the killings of thousands of innocents Pakistanis, including infants and children, acquitted by our judiciary.

Lashker-e-Jhangavi openly kills through targeted killings and bomb blasts. After that, they accept or shall I say, proclaim their barbaric act over mainstream and social media, with pride and so sense of shame. Yet still our judiciary wasn’t able to find an Evidence.

Once again the middle eastern oil faggots and their oil money succeeded in buying our Judiciary. And this isn’t it where it ends. The political wing of this outfit is allowed to participate in the elections. They current leading party allocates them seats and fixes seats with them. The provincial Law minister, Rana Sanaullah, leader of the current leading party (PMLN), greets and welcomes them with flowers upon their return from the jail. Thousands of unregistered/illegal Madrassas (Schools), under the banner of this organization, is freely teaching their ignorant/barbaric ideologies, spreading hatred and producing terrorists. Yet still our Judiciary couldn’t find an evidence.

Acts like such not only devastates me but also…
Crushes my pride of being a Pakistani. The dreamland of Iqbal and the struggle of Quaid.
Crushes my pride for the religion, I believe in. As, once again they have violated all the Islamic Laws by letting this barbarian go free. Once again Islamic laws dominated and crushed by the so called Sharia (Law) of Taliban and their associates.
And above all it has crushed my faith for Humanity.