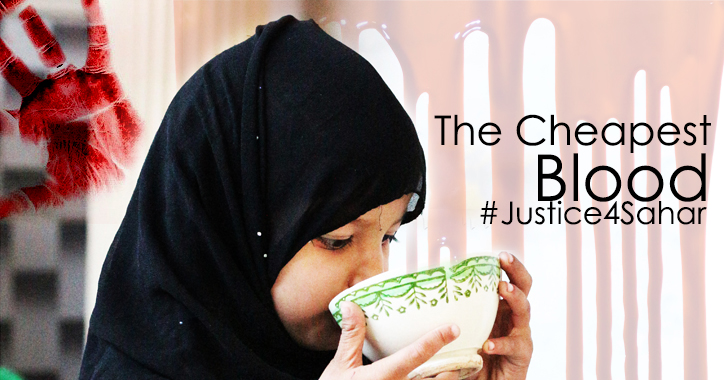 While taking a look out there one might wonder if it’s a stupid Halloween slang or of a show that talks about vampires who consume nothing but blood and the glaze that comes with it. I’m sorry if it feels like I sound a little too grim or if my words hurt anyone but I have a story to tell today, the story of a young girl caught between the dangles of the most dangerous of lines, of her faith and race both of which deem to be cruel for the special brand she wears at the age of six.

You might have heard about different groups being attacked and killed across Pakistan for either belonging to an Ethnic race or Religion unpopular amongst the indigenous population but let me tell you about the people who deem to be nothing more than bullet practice for the forces who want nothing but amusement, Let me talk about the “HASHTAGGED HAZARA COMMUNITY” of Pakistan.
First thing’s first lets accord to why I’d call their blood the cheapest of em all, let’s run down the bullets there are to Portray the favors.

The “Human Rights Watch” of the UN has had to speak up about it for more than occasions rather countable or to say important enough to give a second accord. The Hazara populous of the Country is believed to be a community that belongs 99% of the Shiite Sect of Islam, who roughly accounts for more than 25% of the Population of the country. It’s no secret the sectorial community has faced countless attacks throughout the years, a community that seems to be a good practice for all the hired guns or the leagues of assassins who work for forces Far beyond this section of the blog can cover. 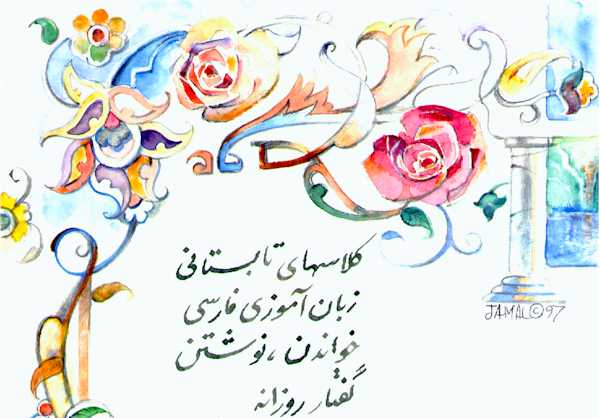 The populous may be the unfortunate of them all for having a tongue that the people of the country seem to think as a betrayal to them for even speaking it. “Farsi” the official Language of IRAN has been in the subcontinent far before Islam came to the region but now it’s like a lowly practiced and almost extinct tongue in the country. Only some communities use it as their official means of communication. The Hazara community of them all speaks a kind of Farsi that been evolved a lot in Pakistan only and can be only understood by these very people but still it seems as if they are blamed for carrying out the tongue of the fellow neighbor whom most of Pakistanis think of as their biggest enemies, even more than the “Monstrous America” (As they speak of it) in most regions.

The Fault in our Stars:

It seems it’s the community’s fault itself for having small wrinkles on their face instead of the glowing old sparkly eyes, but it’s the race that makes it an unfortunate turn of events with the last decade of the country. The community used to hold some key points in the commercial hotspots of the city in Quetta and it just happens to be that Sectarian killing is very good for business as the top hogs of the community leave for asylum in other cities or even countries of the world. It truly seems to be a fault in their starry eyes that identify them very easily for all human right’s violations.

It just so happens that the easiest way to cause havoc for any government in power of the country or to destabilize the strategic asset of a province, the community really is the easiest target. All you have to do to kill investment or stop some mega project starting in the area or even startle the military is to start experimenting on this community. The Banned Religious Extremists use them to fill their lust for blood & some sort of inner peace, separatists as collaborators for any separation movement, Army as their leashed dogs who’re afraid to go astray without it or countries like the US or India who can certainly gain alot by destabilizing the province. As it turns out Pakistan’s First Liquid Bomb was exploded on the very same community, which succeeded in taking more than a hundred lives.

“HEY does that mean I can experiment on Real Humans rather than Lab rat?
-Yes It does,
-Sweet!”

Well not to be blunt but I’m sure that’s what would’ve been going through the minds of those who bombed buses and town squares packed full of people and film it, While chanting “Allah o Akbar”  (GOD IS GREAT) in the background

Now to the real story, I promise I would try to make it as humane as possible to not ruin your day or to keep you from keeping at whatever you’re so glad at doing, here’s Sahar Batool. 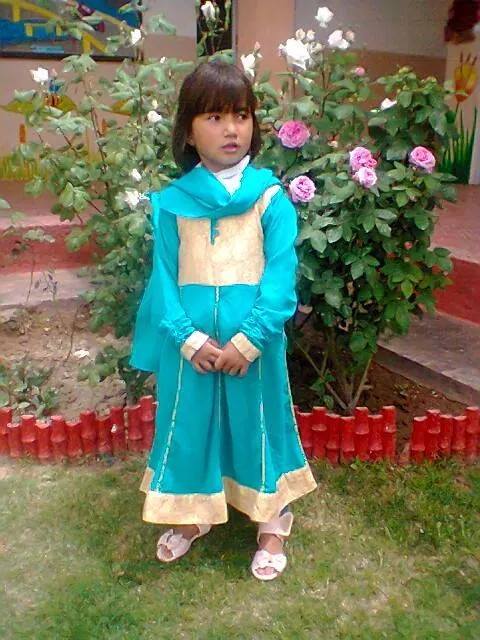 She was a 6 year old kid, kidnapped, molested (RAPED) & Murdered….. o pardon me the “&” can come after murdered, let me rephrase.

Kidnapped, Molested- Raped, Murdered & then thrown in the local sewerage line….
There you go. Her parents were told by the police that the Suspect “A Molana Sahab & an active worker of the Banned SSP or political Wing (ASWJ) ” has been notified as the killer but like always – O I’m sorry let me rephrase again, so Sloppy of me . “has been notified as the killed but has SADLY escaped!”
There you have it.
So far there’s nothing from any human rights organizations in Pakistan. There’s only a Hash tag Justice4Sahar.

But then I imagine that’s the most that can come out of it. If you have even the tiniest of feel for this young petal lost to terrorism, please spread the word, spread the message, and spread her grace around.