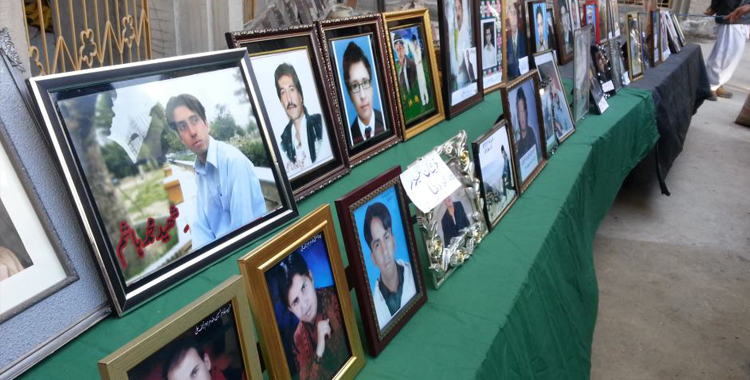 Since the past 15 years the worst case of terrorism which the Sectarian and ethnic minority of Shia-Hazara community of Quetta had yet to face was the deadly blast on the night of 10th January 2013 which resulted in the death of 110+ people who lived in the area of Alamdar Road and Haji Rehmatullah Road.The deadly and a rather surprising attack left the people in sorrow and awe as nearly every individual living in the area had lost either a brother, father, uncle, relative or a friend. 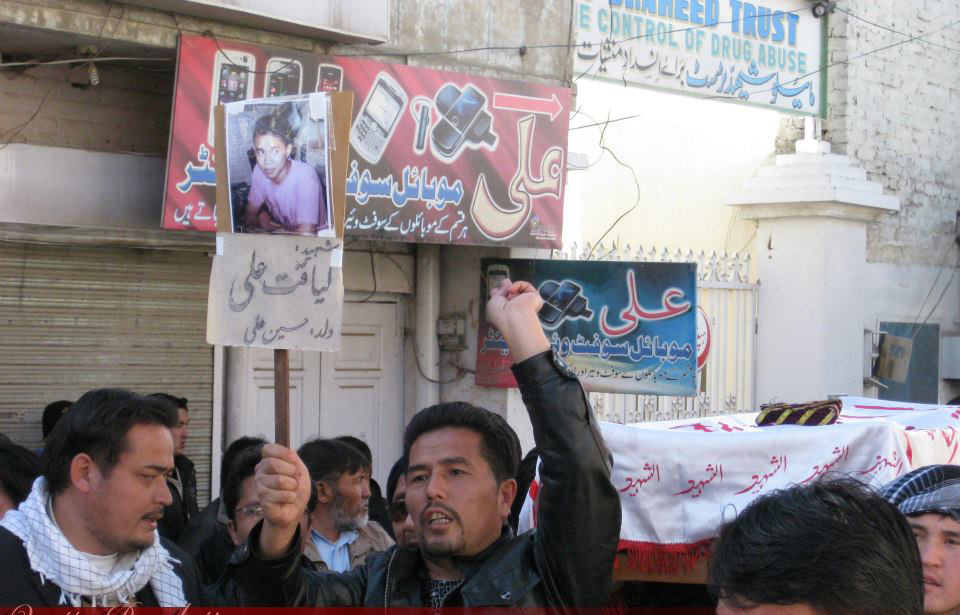 Here You can see the picture of a man holding a picture frame of his loved one who was martyred. There were dozens of similar cases and according to reports most of the martyrs were people between the age of 17-25. 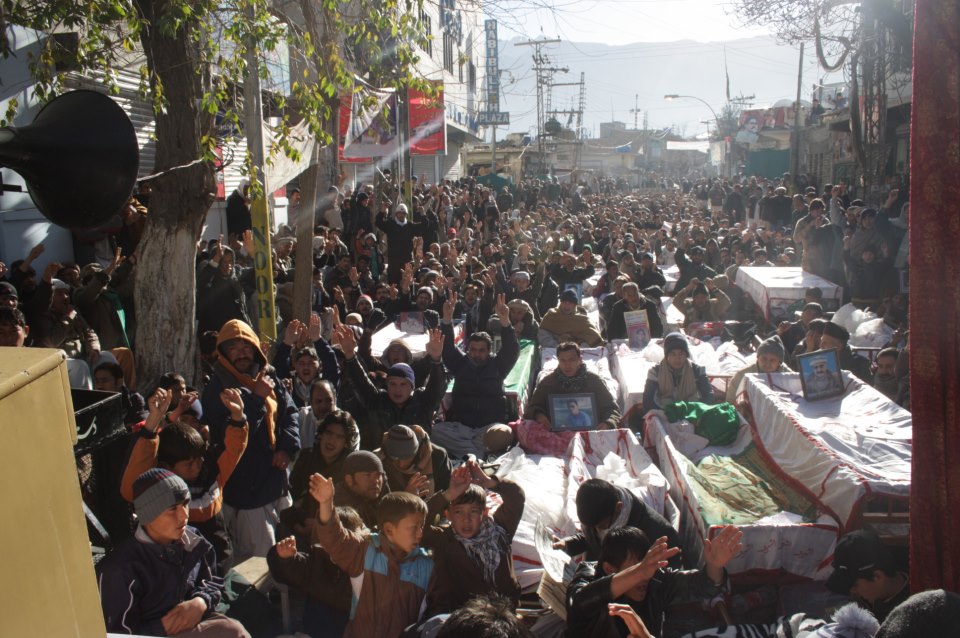 Though contrary to the main purpose of the blast which was to completely demoralize and absolutely demolish the nation’s spirit it rather initiated a wave of anti-terrorism protests across the country and the protesters believed that some of the notorious government officials were involved in the backing of terrorist groups such as Lashkar-e-jhangvi (Lej) and the banned terrorist organization Sipah-e-sahaba who openly accepted the responsibility for all the attacks carried out on the Hazara-Shia Community. 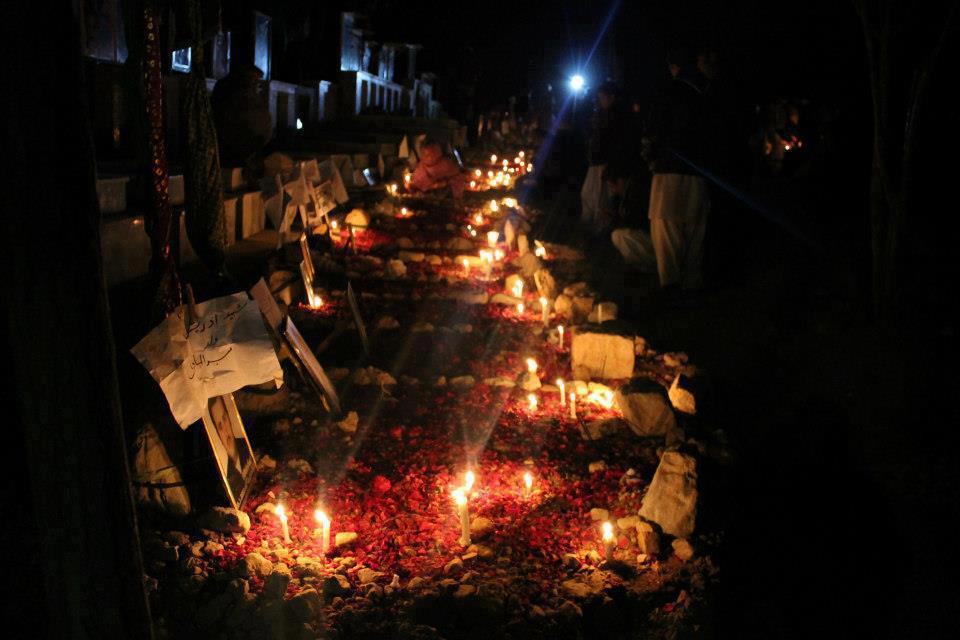 As it is with all the bad cases that go around there was a similar reaction from the community’s people i.e. Recovering and they are doing it very well and swiftly. It is amazing and a wonder to see how quickly the people have regained their strength. The people are now mentally more tough and more united and now they know what unity can really bring i.e. success as it was seen in the protests, the whole country was standing side by side with the prosecuted locality and was supporting them regardless of the difficulties being faced. It was due to this reason that the heartless government of Balochistan was toppled and replaced within a week. Of course there were serious impacts but rather positive ones on the people. The people came to be known more and more to an extent that the headlines in the NEWS across the world were filled with the reports about the event. Newspapers and journalists wrote about it and highlighted the incident and the post-incident events. The Shia-Hazara Nation which was quite unknown to most parts of the world was now the center of attraction. People from across the globe consolidated with them and offered their sympathy.