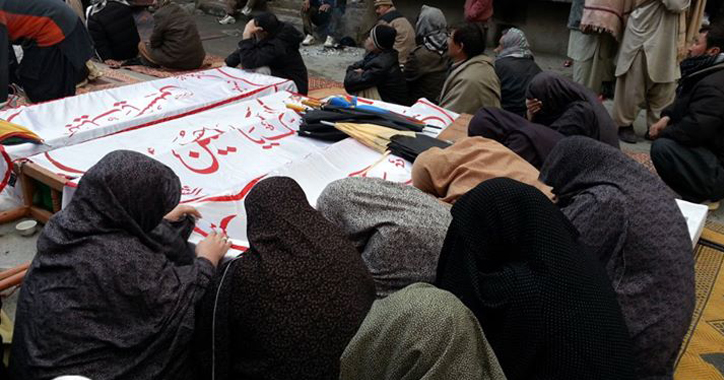 The Frontier Core (FC) raided a Bomb Factory in Chaman, Quetta District of Balochistan. With quite sophisticated research Laboratories which experimented with different chemicals to make new explosives.
The Frontier Core said in it’s official report that the raid on Saturday found some Maps  at the confinement with crossed check point plans of the Taliban, which trained different Terrorists under their wing for suicide attacks. 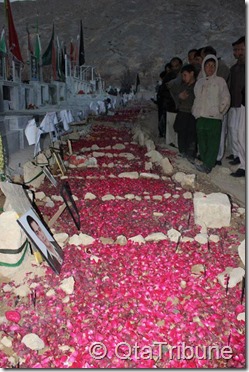 Last year the most deadliest Blasts of the County’s history were carried out by the LEJ (Lashkar e Jhangvi) Terrorists, on 10th January 2013 in Alamdar Road o Quetta, An Area with highly condensed Shitte Hazara Minority of the Country on 28th of Safar according to the Islamic Calendar. A Date at which the Shittes of the Country mourn the Passing of The Holy Prophet PBUH and his Grand Son, Second Imam of Shitte’s Al Hassan Mujtaba.

Sources suggest, that the Research Laboratories might be planning another attack on the community residing in Quetta.
2013’s  4 major Attacks in Quetta were on the Hazara Minority community, with the second blast that took more then 120 lives came in the Water tanker filled with liquid explosives, A Form of explosives used first ever by any terrorist organization in the History of the Country which lost more then 40 thousand lives to terroristic attacks.

Quetta District is yet again Researching with high tech equipment’s the means to take more lives, as easily as possible. A Technological Revolution for Terrorists.