One death followed by a Hundred more.! The Mushroom cloud of Hazara Town 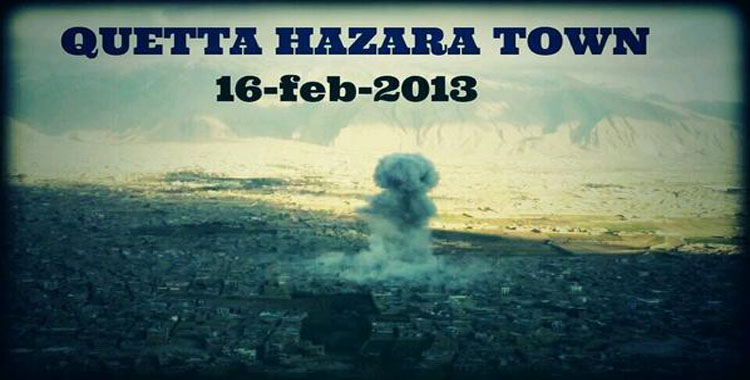 It was the morning of 16 February 2013 approximately 7 am. It was a new day, birds chirping around, flying from one tree to another and I was watching them dancing. What a great sight you might think right? But those enjoyable moments weren’t going to last long. I heard the phone ringing, on attending the phone I heard my sister crying and sobbing, on inquiry I came to know that her mother in-law had passed away, I left everything and rushed towards her house which was a kilometer away from our’s.

When I reached there I saw everyone crying and consolidating with my brother in-law and his family members. Anyways the day passed and we were just done with the funeral and I had just reached back home, I don’t remember when I got back but it was past 3 pm, I was late for my prayers so I performed ablution and went to offer my duty and as soon as I said (Allah-o-Akbar) I heard a sound… a sound which I hated,a sound after which the windows of my room vibrated for a second, a sound that made me nervous throughout my zuhr prayers. As soon as I offered Namaz I called my brother, who at that time was with my brother in-law but he told me he hadn’t heard any suspicious sound, I turned on the news and I found no headlines. 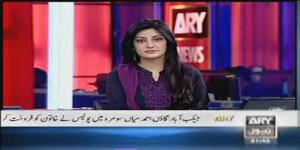 I tried to assure myself that it was only my thoughts and that nothing had happened in reality but what about the windows? That can’t be a coincidence can it? It wasn’t late that I stopped thinking about it and started reciting the tasbeeh but that day was there to haunt me. This time I heard the ambulance’s siren and the next thing i did was turn on the TV again, tune in to the news and the thing I dreaded was there in front of my eyes and I saw what i didn’t want to. 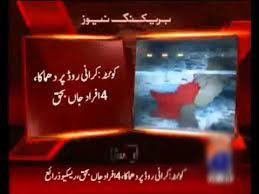 I was shocked and one thing I certainly knew was that the blast would have been huge. Kirani Road and Alamdar road. 10 Kilometers and I could still hear the sound of the blast clearly. I felt motionless for the next few seconds and went into deep thoughts, I started imagining what people would have been doing at the blast site right now, there would be children crying, victims of all ages begging for someone’s hand, destruction everywhere. A person lying with no legs. A mother lying on the ground with the hands of  her young daughter in her palms who had went to the (sabzee mandee) Bazar in hope of cooking veggies for her untiring and labouring husband. 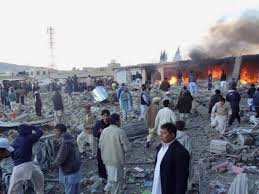 I starting thinking about the post 10 january blast scenarios and the sit in, I told myself ” it’s coming again” and I didn’t want to witness the misery of my people once more. 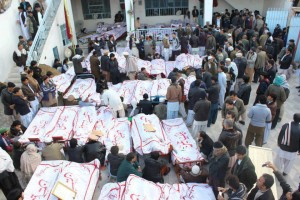 Time went by and the numbers were rising. 12 in the evening then 18-25-39-43-56-60-74-90 and by next day it was 100+. What a miserable day it was indeed. The scars of 10 january were still fresh that the coward enemy attacked us from the back once again and they managed to kill KAFAR’s of age 5-6-7. What a great accomplishment for those pathetic losers. 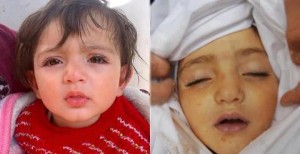 Women were widowed again and childrens were waiting for their father to come back from work so that he could tell them their bed-time story not knowing that they have been orphaned and would only be able to see him in the afterlife.

16 February is once again with us and we are mourning this day and will do for the rest of our lives. But is mourning only enough? No it isn’t. The day when we would succeed will come only when we stop to only mourn the deaths of our beloved ones and start continuing their holy mission.