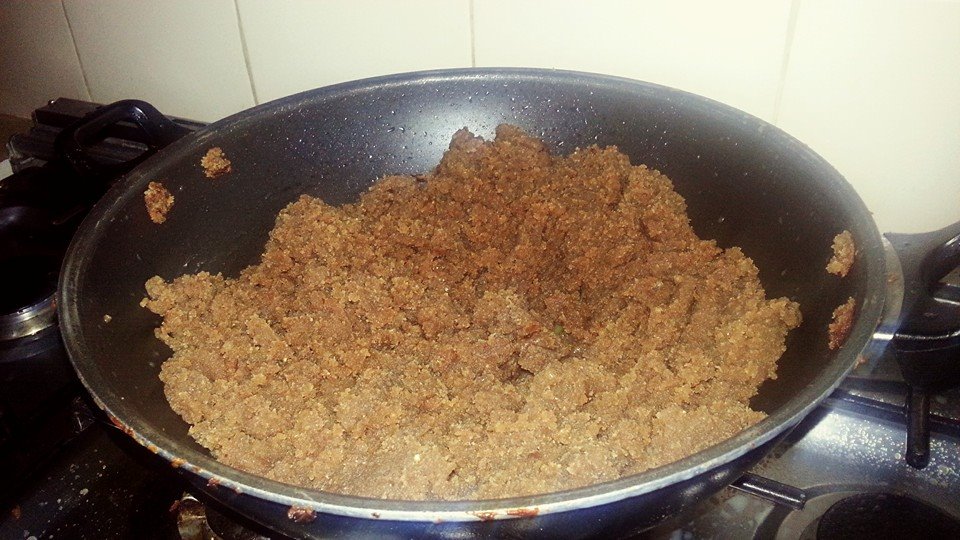 Halwa e Samanak! (A Regional Sweet Dish From Afghanistan & West Pakistan) Halwa e Samanak, Closely Sohn Halwa of Pakistan, is widely popular amongst the Hazara People, who make this dish on special occasions which is quite hard to make, given that there are no Recipes for it on the Internet. Samanak is Only once or Twice made in an Year, thus is a very special Cultural Dish To make Samanak You need:

Samanak in Prude, needs to be Powdered up before it can be added in. 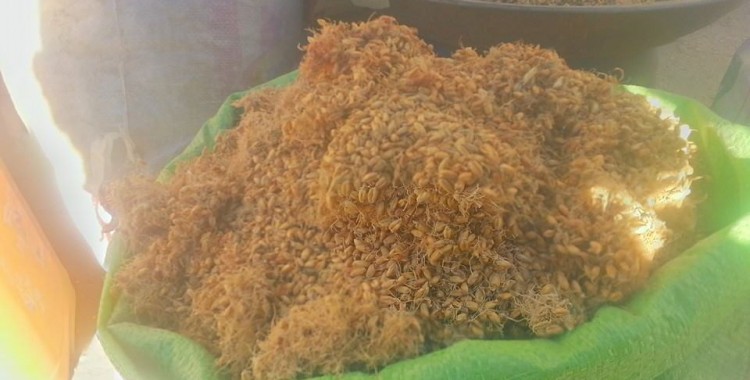 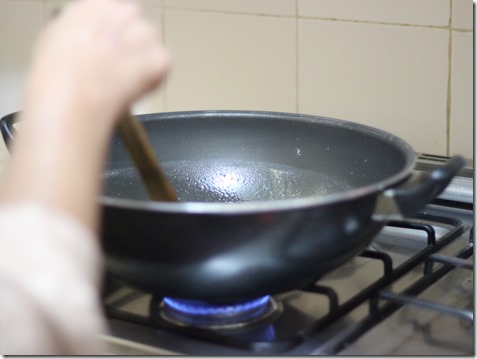 Step 1:Heat the oil to a medium temperature. 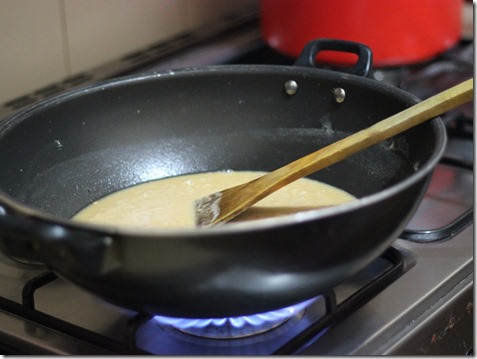 Step 2: Add some flour to it about 400 grams first and cook until it turns red and gives a certain  aroma. 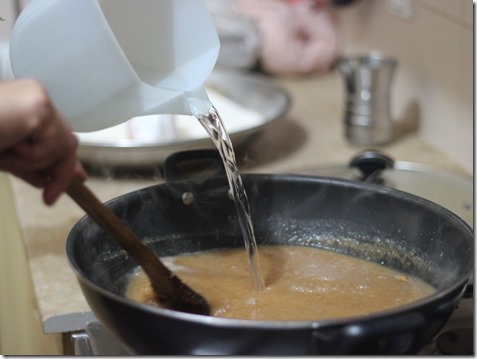 Step 3: Add 5 liters of water and also the remaining  flour constantly, making sure it doesn’t leave any lumps 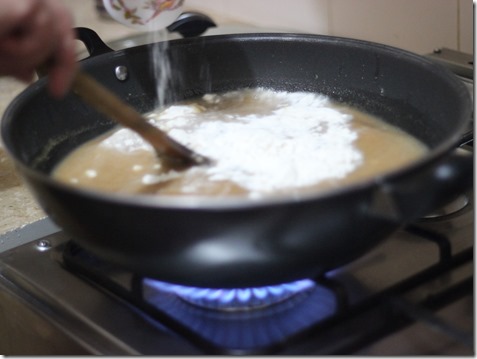 Step 4: After adding the flour add the Samanak slowly, again making sure no lumps are produced. 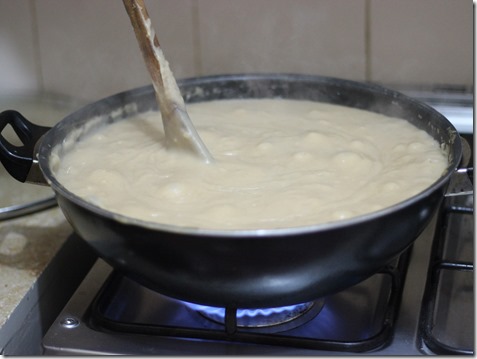 Step 5: When the water starts to dry up add the sugar in. 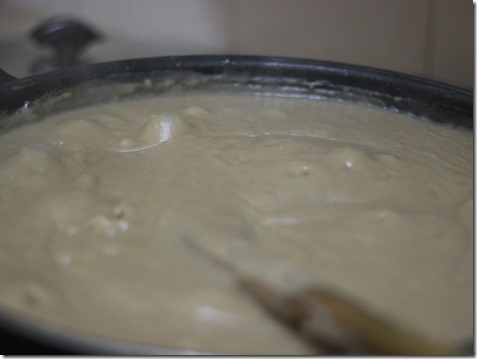 Step 6: Keeping in mind to keep stirring the Halwa until all the water in it is dried up and it’s color becomes red. Then add 400 grams of yogurt, stir until water dries up.