No Gas in Quetta for Daily Use

“No Gas in the Gas Rich State of Balochistan”
People of Balochistan have Always been Neglected by the military Rules of The Country.
Sui holds the largest gas reserves in the country found to date. SUI supplies from south to the North of the country with gas supplies that it holds.

But what’s Amazing and Stupid to some eyes is that the Mineral Rich state either hasn’t been allowed to use its own resources or just can’t. Which ever the Case might be.

Citizens of the Capital Quetta of Balochistan haven’t had the privilege of availing the Natural Resource which the state sends out to the country from its South to its North.
Quetta wasn’t even connected to the Gas Lines Until the Military Cabin of Quetta Cant was built in it for Military colonies.

Even Now when the City is going under a Minus 8 Degree Celsius Temperature, Supply lines have been confided to 11 pm to 4 am. midnight to be exact, this all goes on while Quetta Cent ( Military confinement )” gets Full Supply for not just daily use but for use in open areas. The Biased rule of the country for siding with only the military against the citizens is purely unjust.

After 11pm when Gas suppliers supply their heavenly gift to the civilians,
There’s Either No Gas in many areas or if is then this is the case. 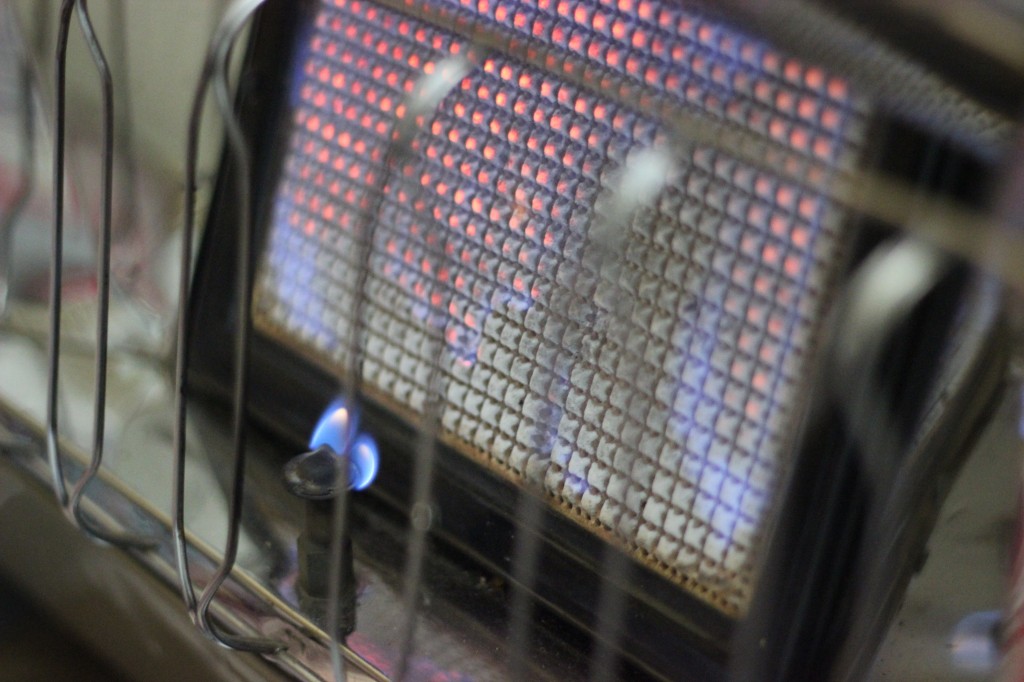 Many Homes, except the ones living in military confinements Cook their meals on these prehistoric stoves, with separately purchased gas. 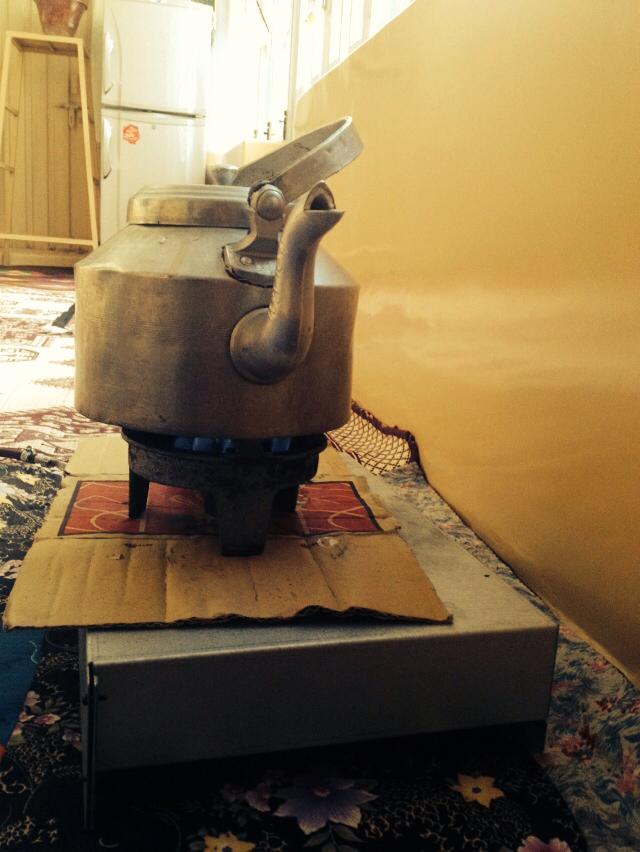 While the ones who can afford an Electric Heater Buy Those, 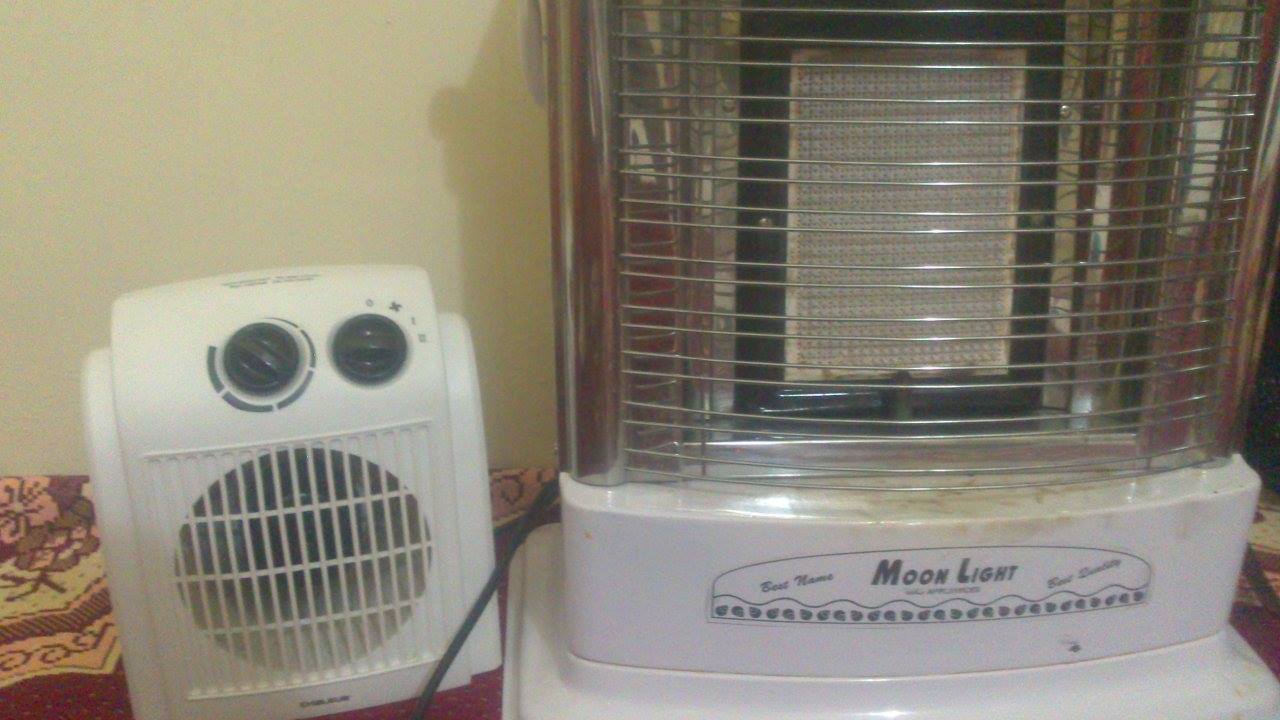 To all those who Say Welcome to Pakistan. They say the Same when you enter Military Cant Area of Quetta.